The MotionCam from Ajax Systems, the most awarded wireless security system in Europe, is a PIR Motion Detector with a visual verification camera used to alert if there’s an intruder and to transmit photos once motion has been detected. This device really does take your Ajax Alarm to the next level, using the MotionCam you can easily see if an intruder has entered a property or if it is a false alarm. Using the state-of-the-art wings technology, the camera can transmit photographs in three different resolutions to system users, these can be transferred as individual photographs or as an animated gif. The camera can also capture images in low light conditions using the IR function of the device. 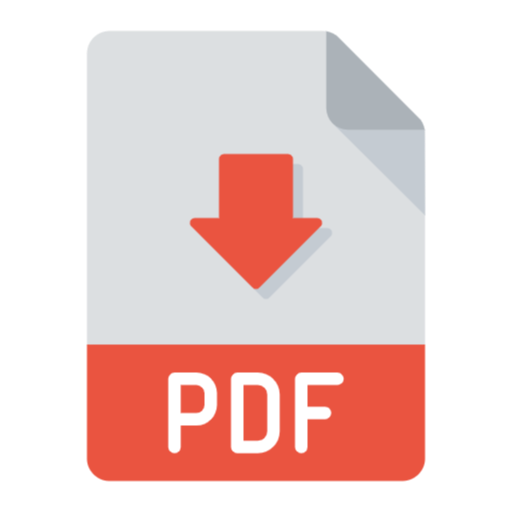